Driving down a back road near my house I saw this place with ‘A VENDRE’ written on the gate. There were a lot of buildings and four hectares of land, so I checked it out. The house had been renovated to fill a lot of the barn space with extra bedrooms, giving it ten in all. The owner suggested I could convert the attic if I needed more space.

The main house had been divided to build a standalone apartment for the Mother of the house. As I walked around it I kept searching for something good. The house was aligned north-south, which isn’t good. The main spaces of the house had been divided, lowering its value. The extra bedrooms had been renovated with an eye to spending minimal money, so there was nothing there either. Ten awful bedrooms and nothing of quality. Even the land wasn’t much use, despite its size. Several piggery buildings broke up the main field and the rest was distributed in smaller patches.

The boiler was in the kitchen, performing double duty as a TV stand. I hate TVs in kitchens, I hate boilers in kitchens and this was just my nightmare come true. 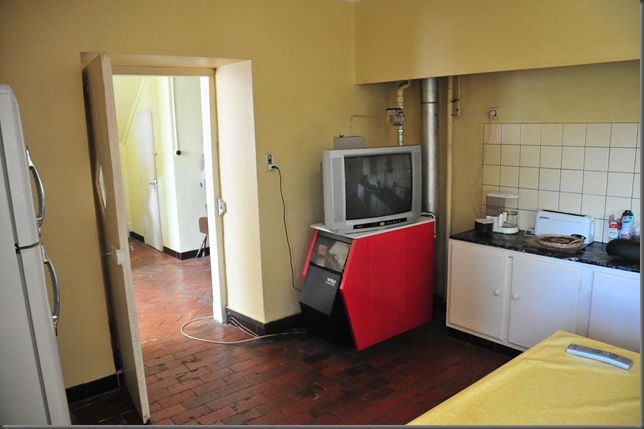 Is it a bunny or a chicken ?
Fuzzy cat 🐈
Wild weather🌦
Life is everywhere 🌳
Hot day, hot chicken.
Walking the dog 🐶#golden_retriever