This site is called wobbly.com, so named for a rather unstable motorcycle I used to own. But there is an organization called the Industrial Workers of the World that are known as the Wobblies. These folks never cross my radar so I don’t ever think of them, until today.

The photojournalist called Zombie wrote a post on Occupy Oakland and its problems. I was reading this, enjoying some photos of the less appealing parts of the protest when on page three of the post the Wobblies appear with their black cat logo signifying their goal to sabotage industry. Now I’ll have to watch our black cats, Shop and Gryff, to make sure they aren’t committing sabotage. For example, here is Shop trying to sabotage our dog.

So to be clear, this is not a site about the Industrial Workers of the World. It is a site about a couple of agricultural workers in southwest France and their kids, cows and other animals. And farm implements. 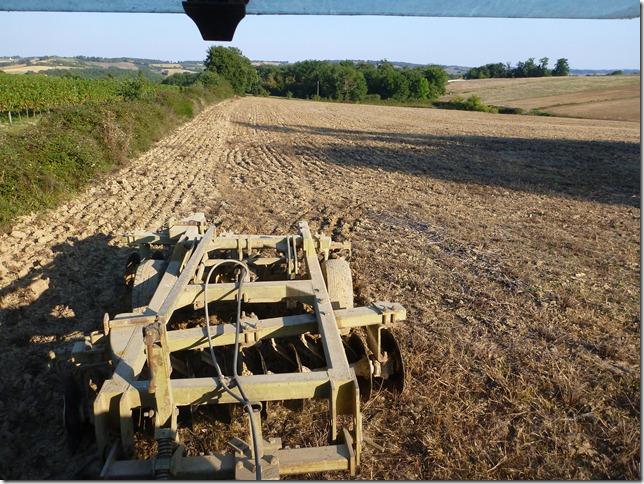 4 thoughts on “The Wobblies”