One tool that gets used a lot on the farm is the flail mower, or broyeur à axe horizontal. If I’m being honest it gets used too much. When a pasture is messy I can bunch the cows up and move them more often to achieve the same ends in a less dieselpunk way. Still, it is fun to watch the mower chew up everything in its path. 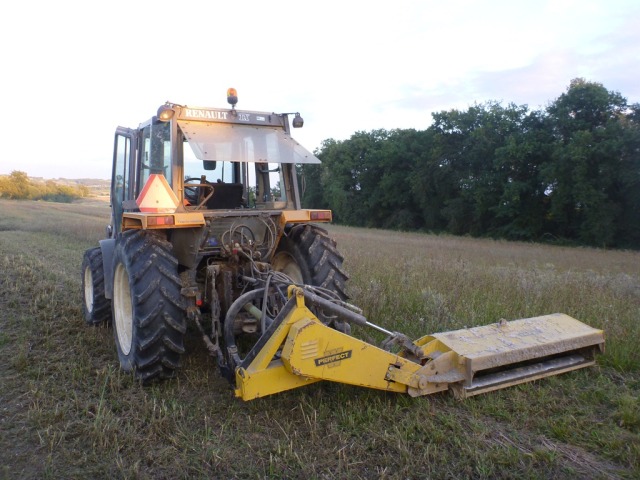 The mower has an orange rubber coupling that acts as a shock absorber. It lies between the mower’s gearbox and the spinning bar. 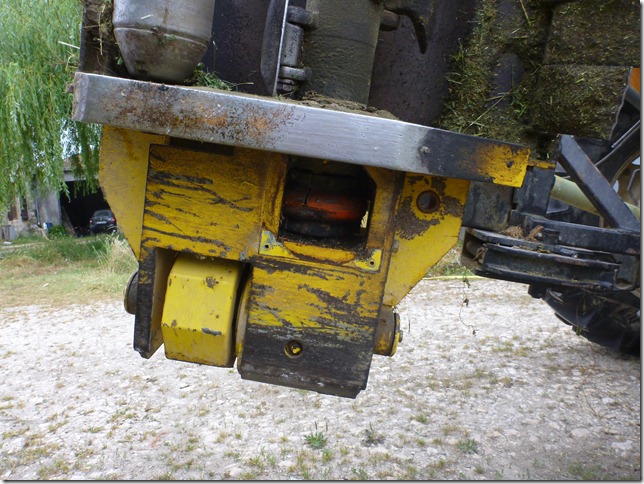 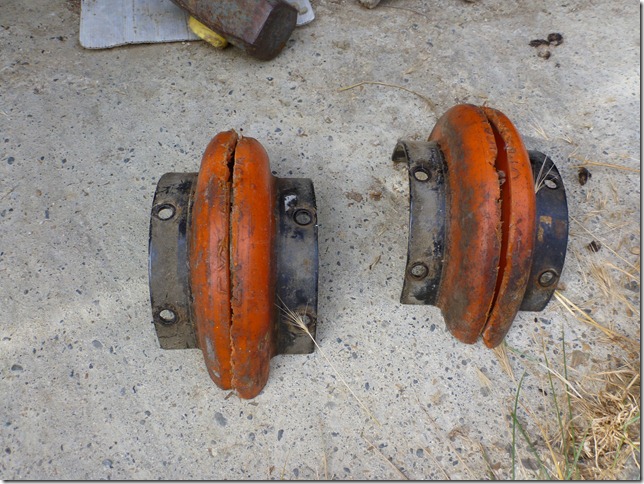 This is ok and to be expected every few years. Its job is to save the more expensive parts upstream – the gearbox on the mower and the pto on the tractor. The coupling isn’t particularly big; it consists of two rubber semi-circles with steel collars to bolt onto the hubs. Here are the hubs once the coupling has been removed. 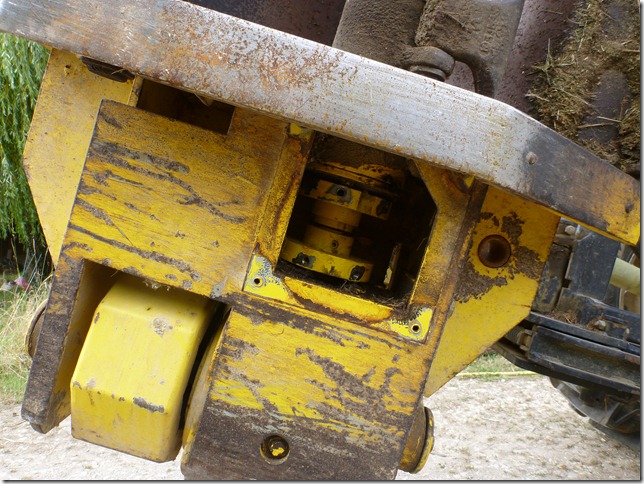 The mower is made by Perfect so I called them for a part price. They sent me to their French distributer who quoted me a price of 695€. Oh boy. I called around and found other places all quoting the same price.

Then I called one mower dealer in the UK. He said Perfect are pretty hard core with their pricing, but the part was likely to be manufactured by someone else and if I could source it from them I’d save some money. Next time I’m hunting for a mower he gets the first call.

So who made the part? Piecing the broken bits together gave ‘REX OMEGATM 30’on it and a quick search on the net found it was an American part manufactured by Rexnord. They’re used in all sorts of manufacturing. 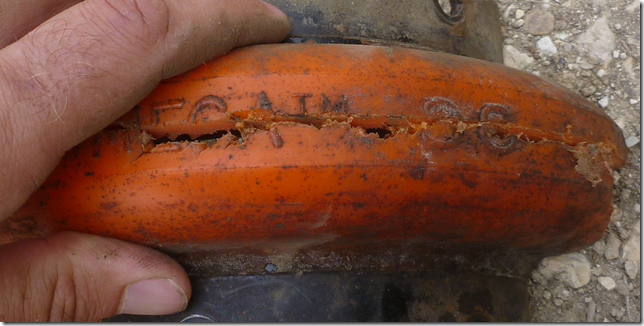 I found a French company that sold it for 377€. Now this is nowhere near as cheap as it would have been in the USA (e.g. on ebay for $139), but with shipping and delays I went with the French offer so I could get back to mowing the new lucerne plantings. 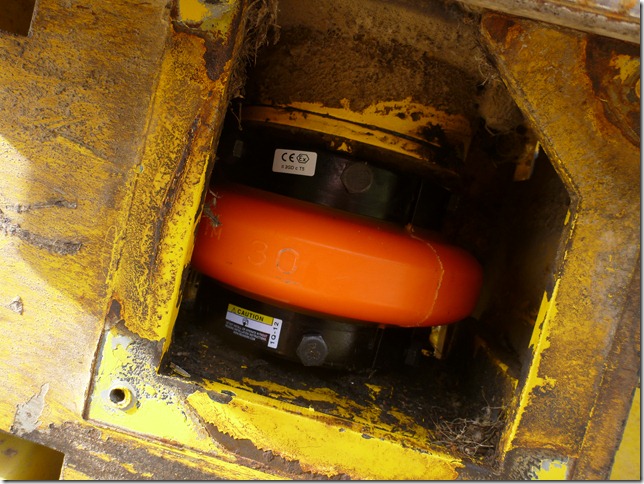 The design of the Perfect mower is pretty cool. It was trivial to replace this part. It is an older mower from 1990 and too complex for my needs (I don’t need the hydraulic arm that goes up and down and in and out) but it certainly is a well-built and serviceable item.

These repairs are making me reconsider how much I use this tool. With the tractor costs and mower repair bills we’d be much better off getting the cows to do the work. 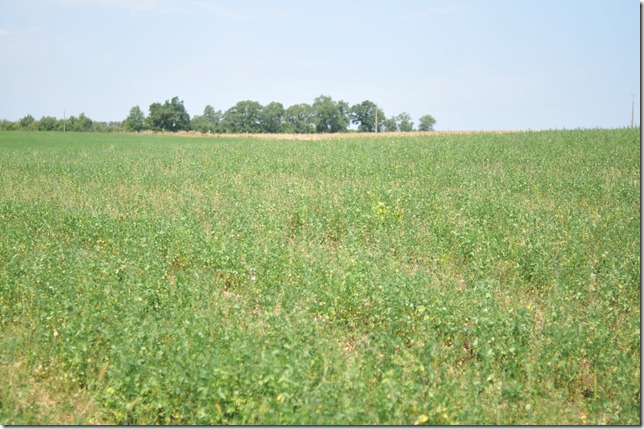 Chopping up the leaves and stems lets them work back into the ground to get an even first layer to start building the soil. Next time through will be with the herd.

3 thoughts on “Coupling problems of the orange kind”