Lefty is on heat. 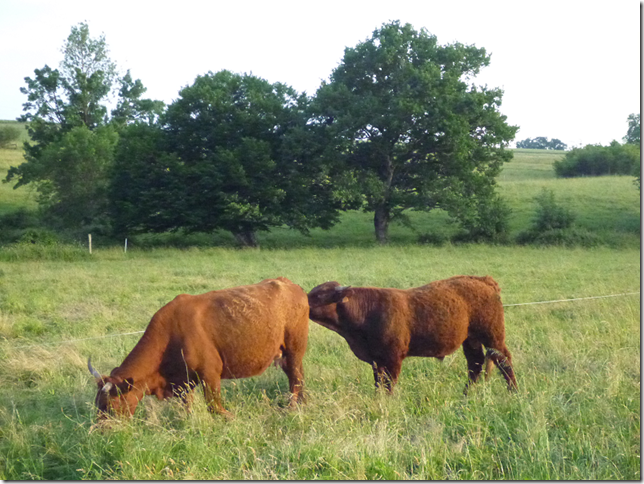 Wookie is giving her a sniff. He’s 15 months old in this photo and working well. Of the three bull calves we bought last year he is doing the best on the farm, growing well and always looking in good condition.

Heather the Jumpy Heifer and Illuminatus think I might be holding something good. 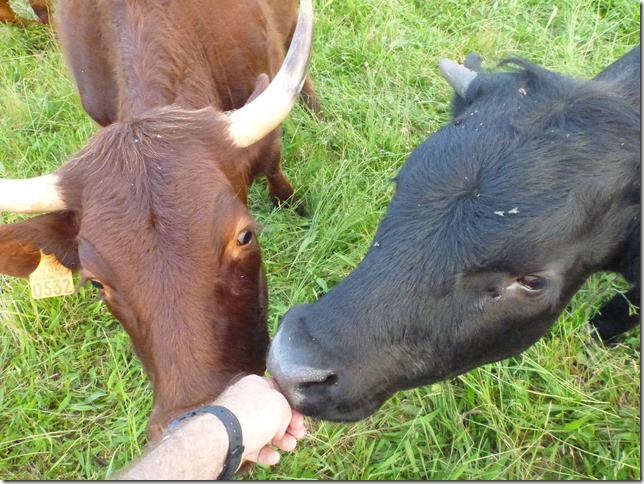 Heather the Jumpy Heifer used to be really jumpy, but she’s calmed down so much that she’s just a friendly heifer.

What J name do you give a big, slow moving boy calf? 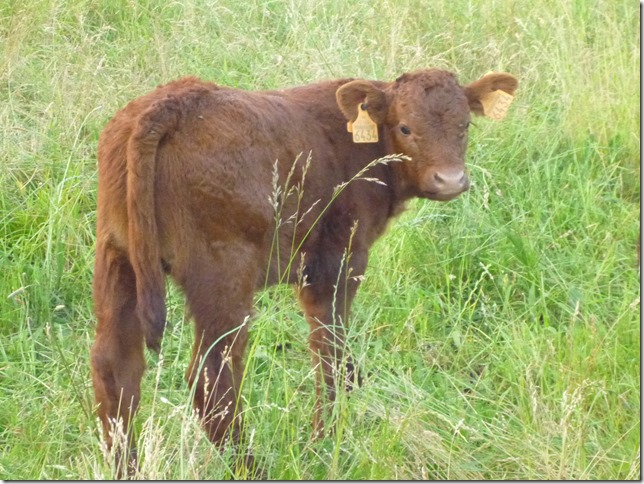 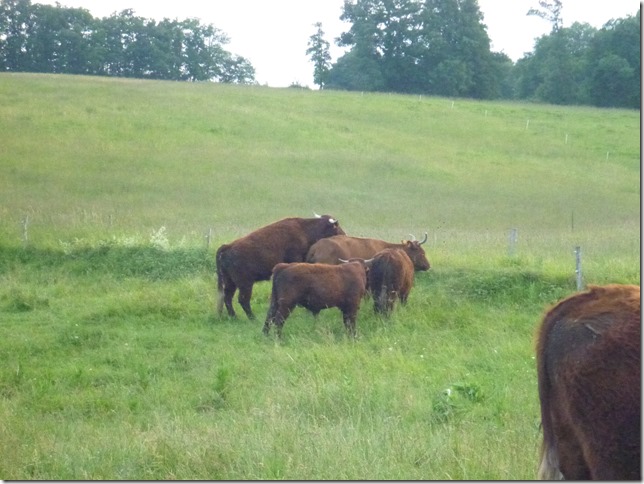 …although those are steers around her. She’s not getting pregnant that way.

In the Grasspunk tradition of highlighting tragic songs that are nonetheless great I bring you The Night.

Some arresting bass, then Frankie Valli starts singing and … it is good! No way!

How can I like a Frankie Valli song? It turns out that Frankie did an album with Motown that produced The Night. Note to potential singers out there – it always helps to have the world’s best bass player. RIP James Jamerson.